Written by JAGS on February 3, 2016. Posted in Permanent Researchers 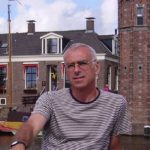 I’m mostly interested on functional oxides. These strongly correlated electronic systems display fascinating
ferroic (i.e. magnetic, ferroelectric), electric and optical properties, that have motivated my research and that
of the group I’ve led. I’m a material’s scientist and I have devoted much effort to the preparation and growth
of epitaxies of complex oxides and to the study of the relationship between their structure, microstructure and
functional properties. Nowadays, my research activity is focused on exploiting oxide thin films for efficient
data storage using magnetic and ferroelectric materials, and their potential use in photovoltaics for energy
harvesting and as transparent metallic electrodes.
I’m persuaded that oxides can play a very important role in advanced high-tech devices and I’m pushing for the
development of either new applications or new-concept devices.

Written by JAGS on February 3, 2015. Posted in Permanent Researchers 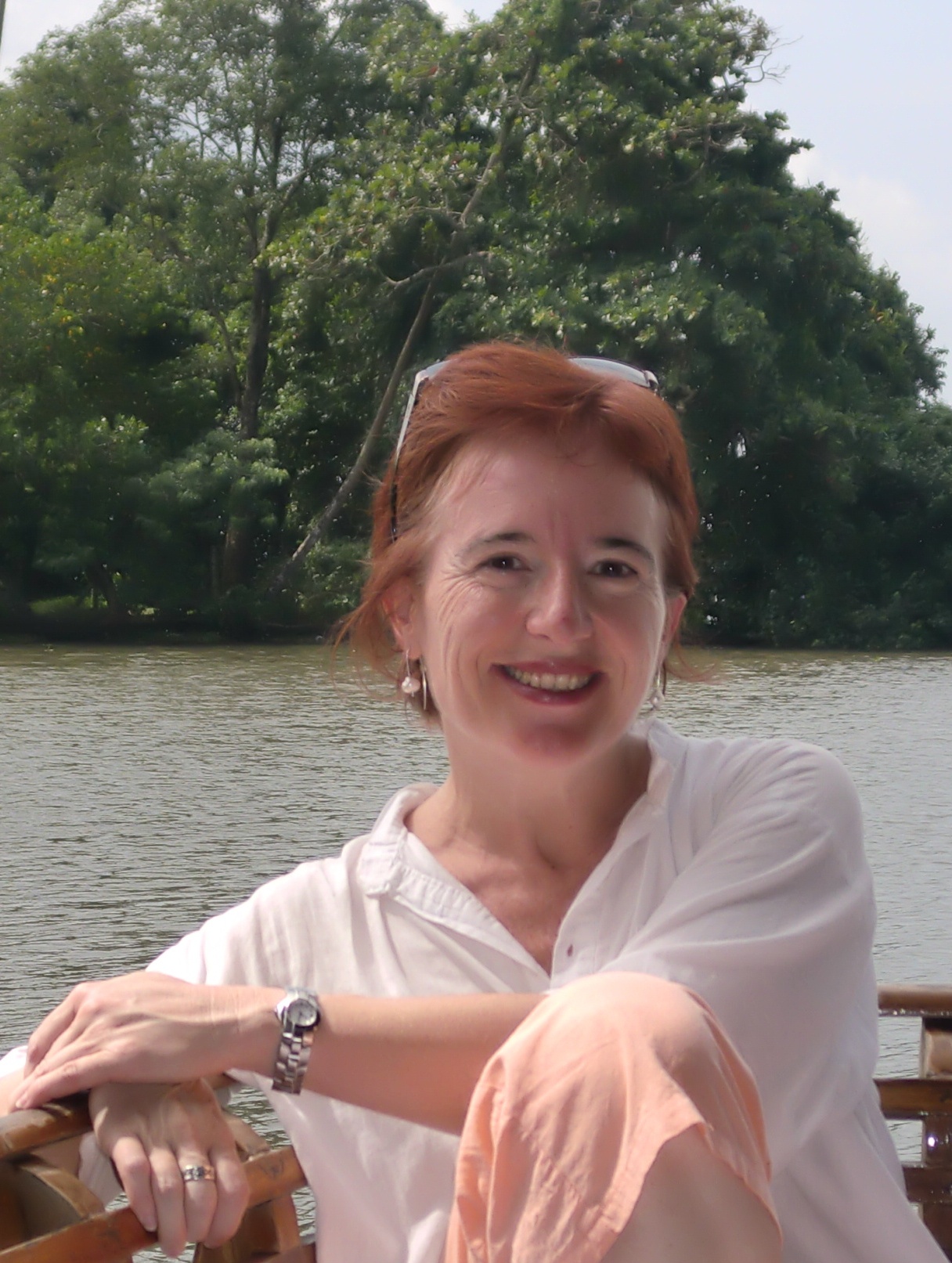 Cryogenic radiation detectors, working at temperatures well below 1K, are considered the next generation of instrumentation for a wide variety of applications. Among them, superconducting Transition Edge Sensors (TESs) are nowadays at the frontline. TESs are ultrasensitive microcalorimeters or bolometers useful for a very wide radiation range, from gamma-rays to microwaves and particles. Although initially developed mainly for astronomic instruments, either on ground or in space, their performances, the maturity achieved and the progress on cryogenics have open many other niches for them, in applications such as industry, materials science and quantum information. In particular, TESs have already been installed in electron microscopes and in several synchrotron lines.

My research focuses in the development (design, fabrication and characterization) of X-ray detectors based on Mo/Au-based TES, for Space and other applications, such as dark matter search or materials science. I’m also interested in the physics of these devices: indeed, in spite of the extraordinary development of TES and their achieved performances, there is still room for them to further approach the theoretically predicted limits. Specific work to this end involves understanding the nature of the superconducting transition, and electrothermal modeling to determine and reduce the so-called unexplained noise. 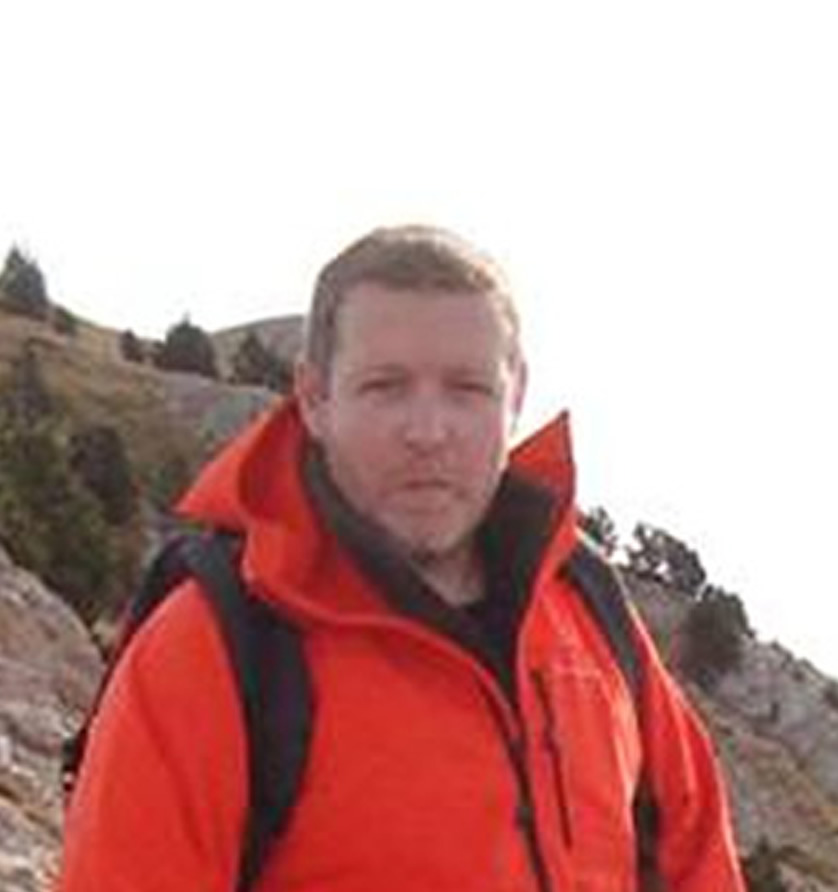 Research interest
My research activities pivote around the development of functional oxides thin films, mainly magnetic and ferroelectric, and their integration into epitaxial complex heterostructures, with particular interest in the integration with silicon. 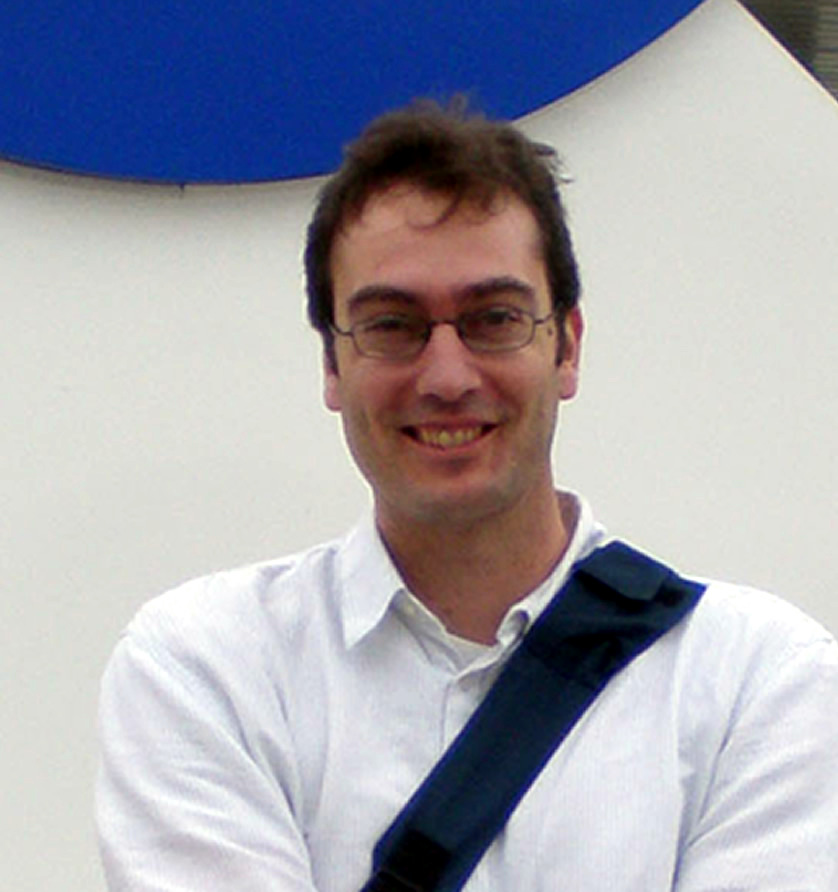 The celebrated phrase “the interface is the device” is my favorite motto to describe my research activity, which aims at uncovering new physical phenomena at the boundary of materials, for new concepts and applications.

Until 2008, my focus was on the research on functional oxides, exploiting their magnetic and transport properties. Yet, well before my appointment at ICMAB, my previous scientific experience Ied me to the convincement that exploiting also the optical properties of functional interfaces was an endless source of inspiration for new physics. In 2008, my new permanent position as a tenured researcher at ICMAB-CSIC gave me the opportunity to bring these new ideas and concepts into life.

I have supervised three Master Theses and three PhD Theses (two more are in progress). My results have been published in 71 articles (during the last six years I have published 12 articles in journals with index of impact higher than 5) and my h-index is h = 20. I have been awarded with 12 invited lectures in international conferences during the last 6 years (among them, APS March Meeting (twice), MRS Spring, SPIE, CIMTEC and Intermag conferences). I have co-authored a book chapter in the field of photonics (2013). My scientific record is available at http://www.researcherid.com/rid/G-2770-2014.

One of my endeavors has been to be in contact with the scientific community and boost the communication and knowledge exchange. With this in spirit, I have been organizer in two MRS Spring symposia (one as lead coordinator) and I am also leading the organization of one symposium in EMRS 2015 in functional oxides. At the same time, I have been invited as lecturer in different Schools worldwide to lecture on oxide physics and photonics. 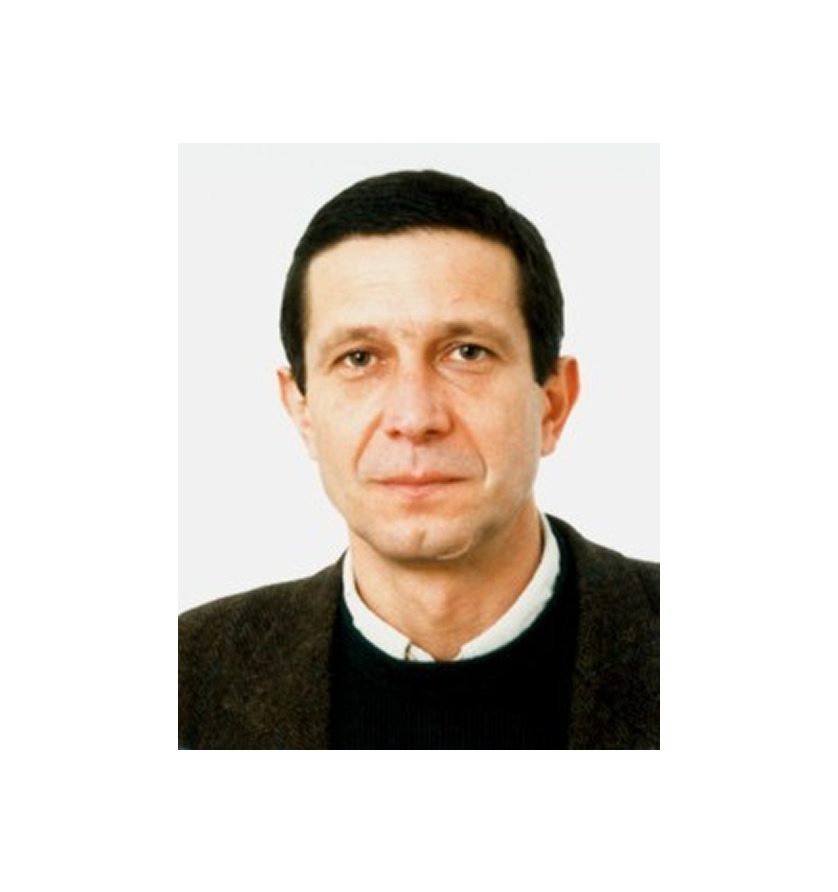 Written by JAGS on February 3, 2011. Posted in Permanent Researchers 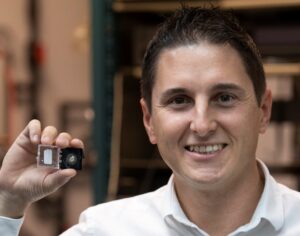 I am Ramon y Cajal researcher. My main expertise is  ferroelectric characterization of oxides in thin film form. Currently, I am focusing my investigations on the interaction of light with ferroelectric materials, and also on the electroresistance phenomena in ferroelectrics. We are pushing a lot on the study of epitaxial ferroelectric hafnium oxide.