We have lost a lovely regard and a giant scientist 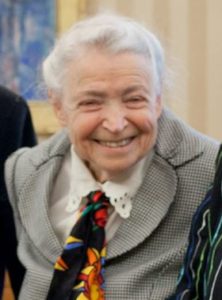 Mildred Dresselhaus, the pioneering scientist and engineer, has sadly passed away at the age of 86. Born in 1930 in Brooklyn and raised in the Bronx, Dresselhaus was the first female Institute Professor at MIT – where she focused mainly on graphite, graphite intercalation compounds, carbon nanotubes and low-dimensional thermoelectrics – and a significant figure in the development of nanoscience as a new field of energy research.