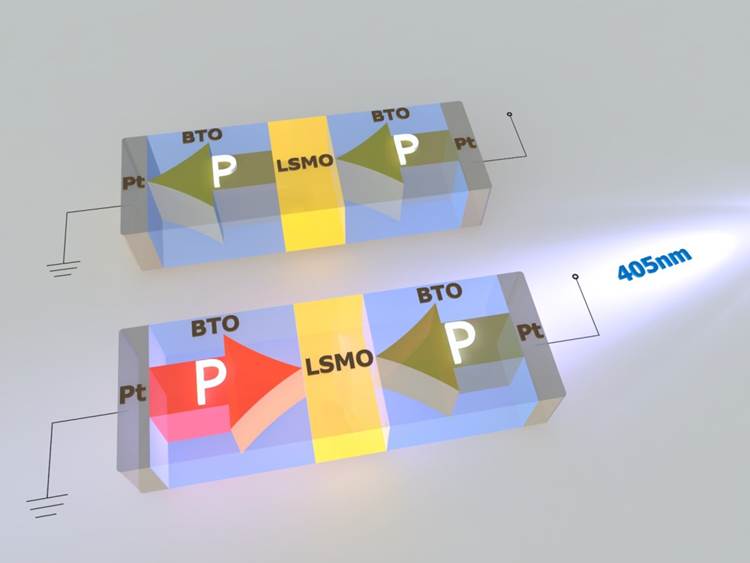 The development of today’s electronics is reaching fundamental limits and novel concepts and materials are researched to achieve ever faster and more efficient electronic devices. In this regard, oxides are well positioned, as they display a fascinating complexity of electronic phases –not present in conventional semiconductors–that may open new pathways.

The interface between LaAlO3 and SrTiO3 is the oxide quantum well (QW) par excellence, where superconductivity and magnetism emerge. In LaAlO3/SrTiO3 QWs electrons move in two dimensions forming a two-dimensional electron gas (2DEG, Box a). However, not all the electrons reside in the same QW subband (Box b) and, indeed, they behave differently depending on which orbital are they occupying. We demonstrate that the symmetry of the conduction band inside the QWs can be selected, so that the properties of electrons vary largely. In particular, we show that in the superconductive state Cooper pairs do not bind in the same way either when we change the number of electrons in the 2DEG by electric fields (Box a) or when the direction of confinement is changed (Box b). We also show that choosing the confinement plane allows manipulating the spin-dependent transport in these QWs.