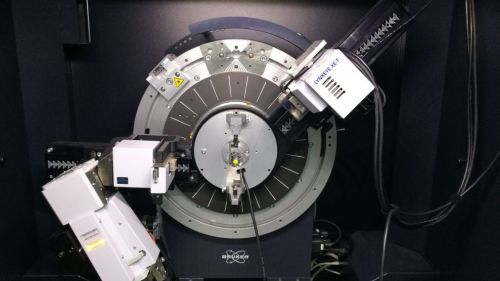 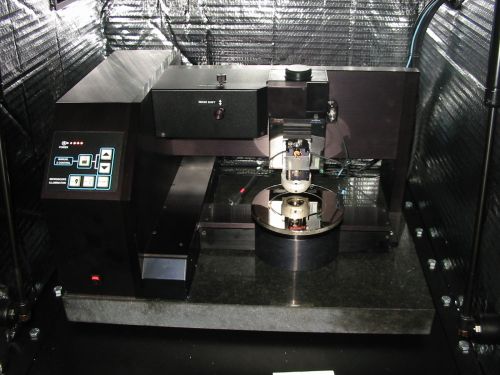 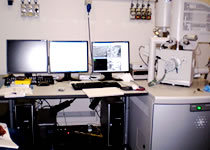 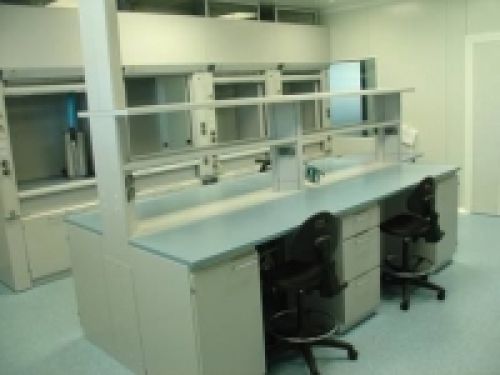 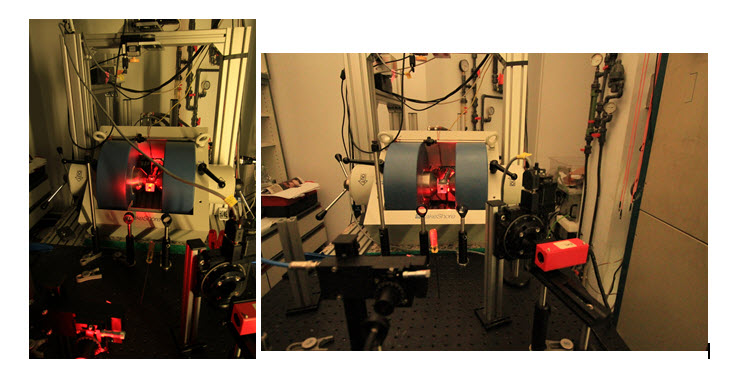 The interaction of light with matter offers an invaluable tool to characterize the properties of materials and, at the same time, can be exploited for applications in optical communications, data storage, or sensing.

In our lab the focus is on the tailoring of the spectral response of electromagnetic waves in complex materials, including strongly correlated electron systems, photonic crystals and plasmon resonators. Our recent investigations have demonstrated the possibility of having customized magneto-optic spectral responsiveness, with magneto-optic enhancements at particular light wavelengths when coupled to photonic or plasmonic structures. A particular attention is also paid to the effect on light polarization when it interacts with media that present ordered electronic states, such as magnetic or ferroelectric compounds, that is exploited to carry out submicron domain imaging. 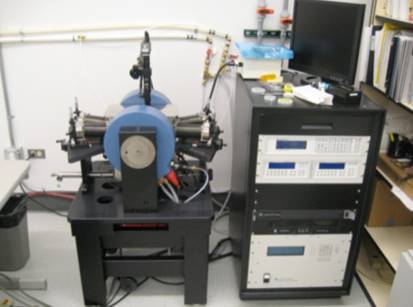 The following characterizations can be performed: 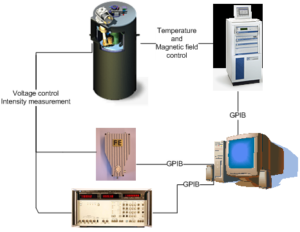 You can have access to this facility through the nffa.eu project 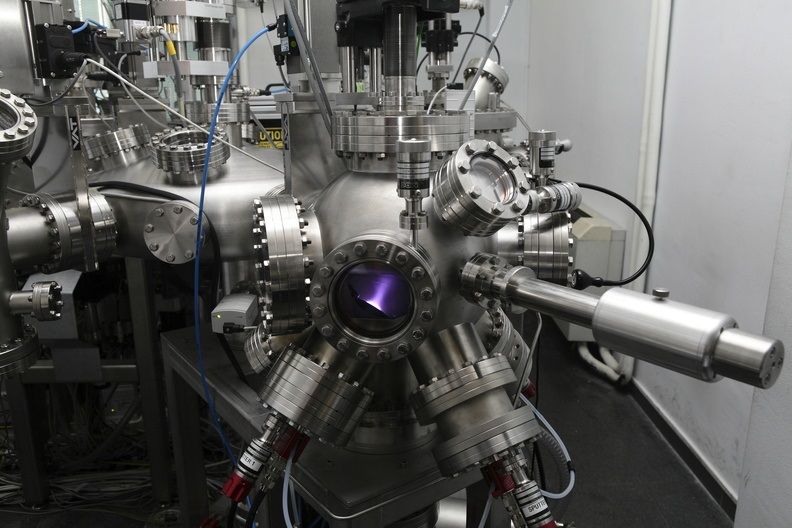 The Laboratory of Thin Films, in use from 2010, is a Scientific Service of ICMAB, being Dr. Florencio Sánchez the scientific responsible. The laboratory offers the capability of fabrication of complex oxides thin films and heterostructures combining oxides and metals. The deposition techniques are pulsed laser deposition (PLD) for oxides and sputtering for metals. Currently there are two PLD set-ups installed, and in 2012 both systems will be connected to a chamber with several sputtering units.

PLD is a physical vapour deposition technique that uses ultraviolet laser radiation to vaporize material that is transferred to the substrate. The plot in Figure 1 is a sketch illustrating a PLD set-up. The pulsed beam of an ultraviolet laser (usually an excimer) is focused on a ceramic target placed in a vacuum chamber. The combination of pulsed irradiation, high photon energy, and high energy density can cause the ablation of the material. Ablation refers to the etching and emission of material under conditions totally out of the equilibrium. The plasma created expands fast along the perpendicular direction of the target (see the photography in Figure 2). A substrate is placed front the target, and inert or reactive gases are usually introduced during the deposition process.

The technique is very suitable for oxides, and compared with other techniques is particularly useful to obtain films with complex stoichiometry and to grow epitaxial films and heterostructures. Moreover, PLD is highly versatile to optimize the deposition conditions of new materials, and the films can be grown in relatively fast processes. These characteristics favour the use of the technique by research groups having interest in different materials. 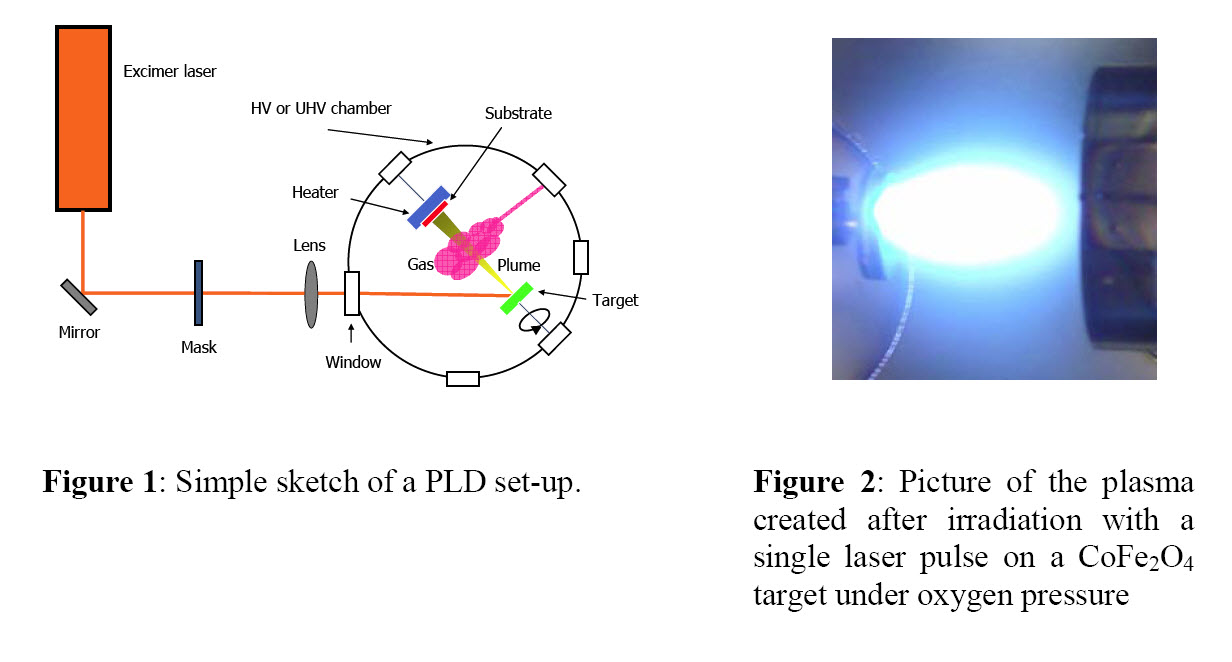 The Laboratory owns two PLD deposition systems (see photographs in Figures 3 and 4) and the beam of an excimer laser can be directed to each of them (see the sketch in Figure 5). The systems were fabricated by Twente Solid State Technology. The two multilayers in a single process. Both substrates and targets can be loaded via the load lock. The base pressure in both PLD systems is below 10-8 mbar, and the substrate heaters permit high deposition temperature (up to 900 ºC) under oxygen or argon pressure. One of the chambers integrates a reflection high energy electron diffraction (RHEED) system for growth dynamic studies and real-time control of the deposition. It uses a 35 kV electron gun and two-differential vacuum stages that allow monitoring the growth under high-pressure up to 0.5 mbar. As an example, Figure 6 shows the variation of the RHEED specular spot intensity during layer-by-layer growth of around 4 monolayer La0.66Sr0.33MnO3 film on SrTiO3(001), with the patterns of substrate and film.

In 2012, the PLD chambers will be integrated in a cluster-like structure, including distribution and storage chambers, and metallization chamber with several sputtering sources. The storage chamber will permit the connection of a UHV vacuum suitcase to transfer Omicron-type plates, also compatible with the PLD set ups.

Our publications that include RHEED results 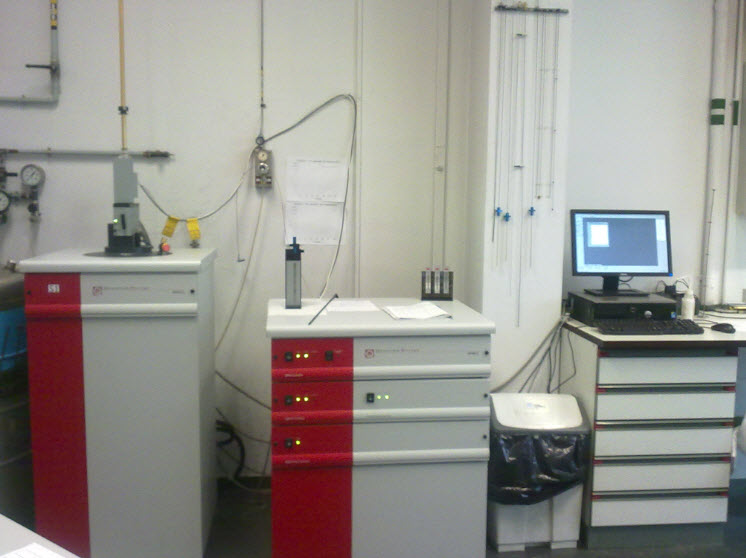