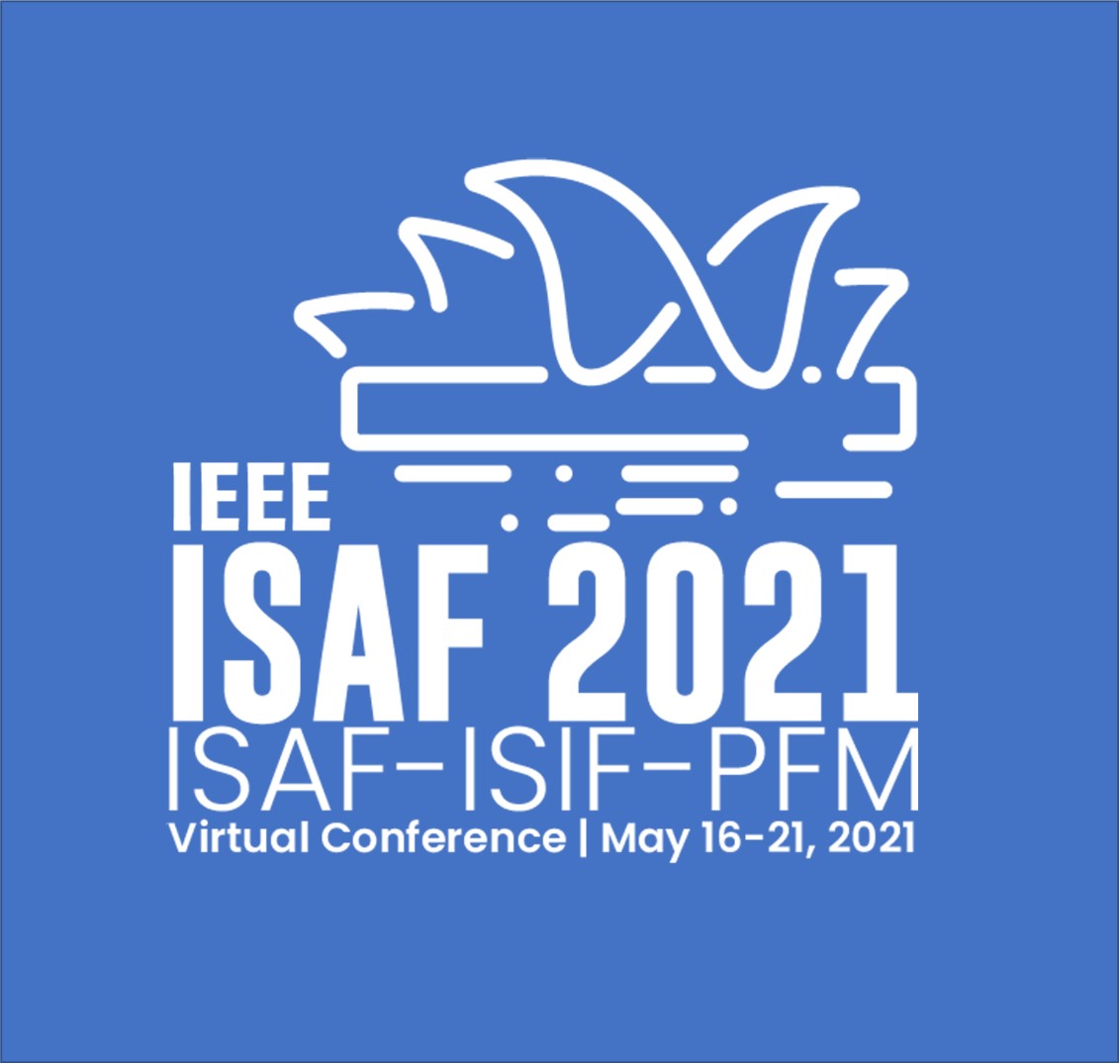 The UFFC-S is one of many societies within the Institute of Electrical and Electronics Engineers (IEEE). UFFC-S has over 2,000 members. As a part of their mission, the UFFC-S sponsors three annual meetings: the ISAF meeting, the International Ultrasonics Symposium (IUS), and the International Frequency Control Symposium (IFCS).

The ISAF meetings are coordinated by the Ferroelectrics Standing Committee (FerroCom) of the UFFC-S. In 2017, there were 45 members of FerroCom who come from academia, industry, and non-profits from around the world. FerroCom meets twice per year and representatives from FerroCom and the ferroelectrics scientific community serve many roles on the UFFC-S Administrative Committee.

The IEEE UFFC-S is interested in the theory, technology, materials, and applications relating to: the generation, transmission, and detection of ultrasonic waves and related phenomena; medical ultrasound, and associated technologies; ferroelectric, piezoelectric, and piezomagnetic materials; frequency generation and control, timing, and time coordination and distribution. This interest ranges from fundamental studies to the design and/or applications of devices, sensors, systems and manufacturing technologies within the general scope defined above.