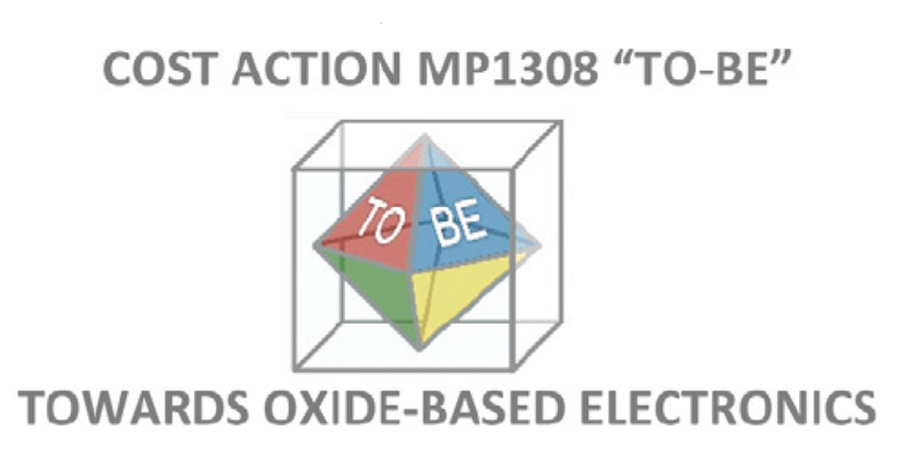 Towards oxide electronics: A roadmap

Written by Carme Gimeno on May 29, 2019. Posted in Latest Results

At the end of a rush lasting over half a century, in which CMOS technology has been experiencing a constant and breathtaking increase of device speed and density, Moore’s law is approaching the insurmountable barrier given by the ultimate atomic nature of matter. A major challenge for 21st century scientists is finding novel strategies, concepts and materials for replacing silicon-based CMOS semiconductor technologies and guaranteeing a continued and steady technological progress in next decades. Among the materials classes candidate to contribute to this momentous challenge, oxide films and heterostructures are a particularly appealing hunting ground. The vastity, intended in pure chemical terms, of this class of compounds, the complexity of their correlated behaviour, and the wealth of functional properties they display, has already made these systems the subject of choice, worldwide, of a strongly networked, dynamic and interdisciplinary research community.

Oxide science and technology has been the target of a wide four-year project, named Towards Oxide-Based Electronics (TO-BE), that has been recently running in Europe and has involved as participants several hundred scientists from 29 EU countries. In this review and perspective paper, published as a final deliverable of the TO-BE Action, the opportunities of oxides as future electronic materials for Information and Communication Technologies ICT and Energy are discussed. The paper is organized as a set of contributions, all selected and ordered as individual building blocks of a wider general scheme. After a brief preface by the editors and an introductory contribution, two sections follow. The first is mainly devoted to providing a perspective on the latest theoretical and experimental methods that are employed to investigate oxides and to produce oxide-based films, heterostructuresand devices. In the second, all contributions are dedicated to different specific fields of applications of oxide thin films and heterostructures, in sectors as data storage and computing, optics and plasmonics, magnonics, energy conversion and harvesting, and power electronics.