Manuel Bibes, former PhD student in our team has been awarded with the Descartes-Huygens Prize 2017 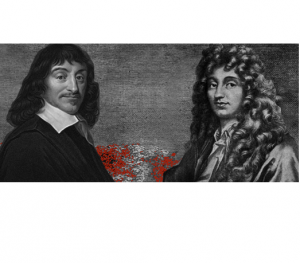 Manuel Bibes has beeb awarded with the Descartes-Huygens Prize 2017 as announced by the Royal Netherlands Academy of Arts and Sciences (KNAW), the Embassy of France in the Netherlands and the Académie des Sciences, for their outstanding research  research in nanoscience and their contribution to Franco-Dutch relations.  Congratulations Manu!